ZOOM IN On Czech member – SČMVD

CECOP had the chance to sit down with member SČMVD, and discuss the ongoing Czech Presidency. 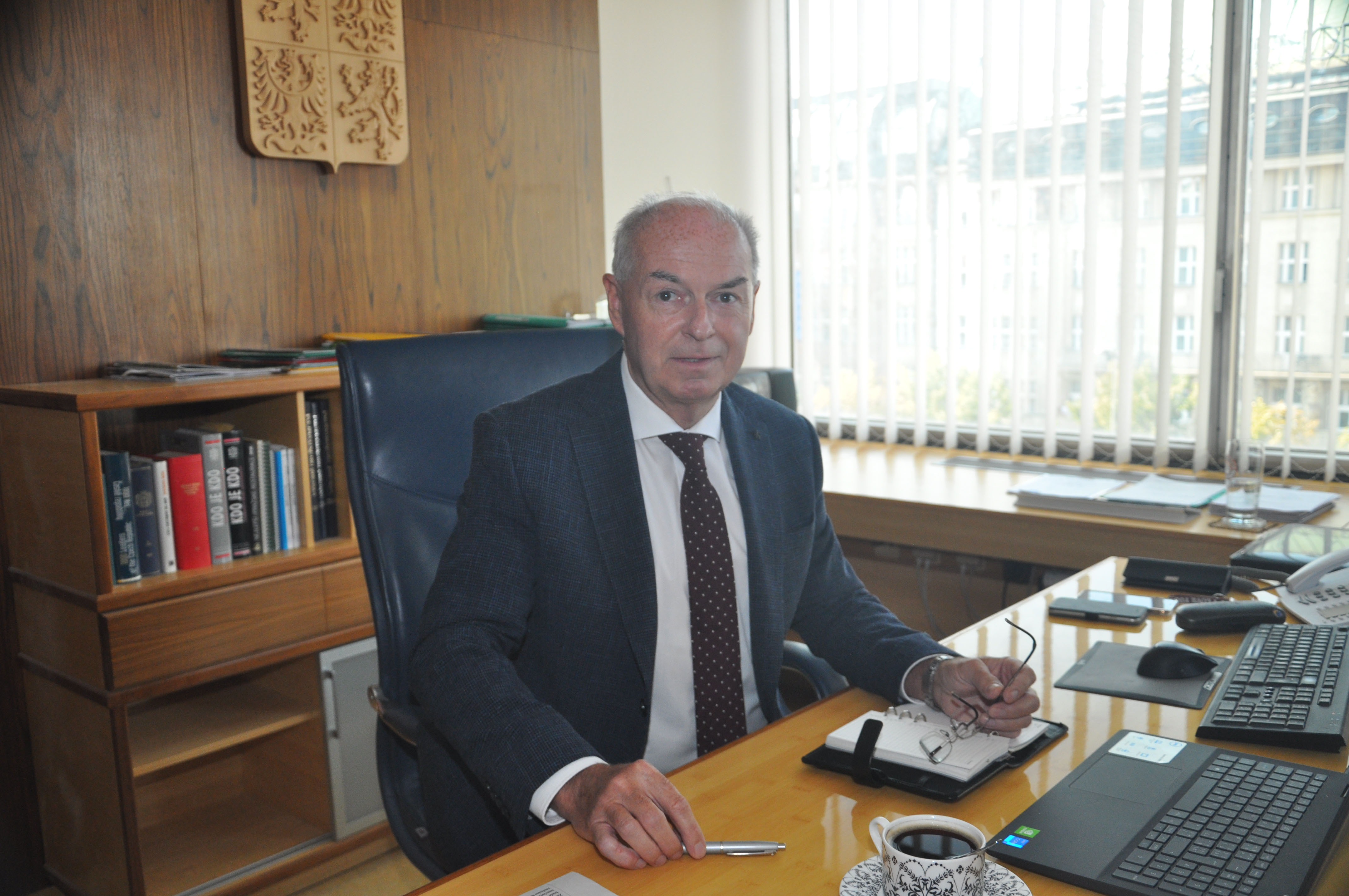 Readers note: European readers, TV viewers, citizens, in general, are regularly confronted with terms like the Austrian presidency or the Finnish Presidency of the EU. Newspapers and news broadcaster are often caught in the rush of breaking news to properly make these EU notions accessible to all. Fear not! We are here to help you navigate these institutional waters and then we will lead you to the country that is currently holding the Presidency.

At CECOP, we have proposed to our readers a focus on our national members when their country is holding the rotation Presidency of the EU. Until the 1st of January 2023, the Presidency of the European Union is ensured by Czechia.

Interview with  Mr. Leo Doseděl, President of SČMVD (The Union of Czech and Moravian Production Co-operatives).

CECOP (C): Hello Mr. Leo Doseděl, thank you for taking the time to answer these questions. As a President of the Union of Czech Production Cooperatives (SCMVD), can you tell us more about SCMVD and the cooperatives it represents?

Leo Doseděl (LD): The Union of Czech and Moravian Production Co-operatives represents about 200 members doing business in all sectors of the manufacturing industry and in services. The Union mainly defends and represents the interests of its members before governments, states and other institutions and organizations. It participates through umbrella organizations in tripartite meetings, i.e. the joint body of the government, employers, and trade unions (social partners) and through a number of government work teams. It also participates in the public sphere through providing opinions about governments and parliamentary legislative proposals and measures. It participates in a significant extent in creating good working conditions for cooperatives that are mainly employing disabled people, who make up 1/5 of the members of SČMVD. Additionally, it provides a wide range of advisory services to its members such as financial assistance, processes grant applications, legal, tax, accounting, marketing, environmental etc. Another significant and appreciated help that we provide our cooperatives with is joint purchases of services and commodities implemented through framework contracts in the form of saving.

C: The cooperative movement in the Czech Republic has a long history (dated as early as 1847). Can you tell us the history of SČMVD and how it became what it is today?

LD: The tradition of the cooperative movement in the Czech Republic goes back to more than 170 years as they were established at the end of the 19th century. The Union itself was founded in 1953, so next year it will celebrate its 70th anniversary. SČMVD gradually developed by first creating its own assets and then building an important position among the representatives of employers in the Czech Republic. Since the foundation, we make sure that the interests and the activities of member cooperatives - and their businesses - are supported.

C: SČMVDis a member of CECOP since 1990, fourteen years before the Czech government joined the European Union in 2004. What did it mean for you to join our European network at the time? And what does it mean today?

LD: The Union has always strived for cooperation at the European level. Joining the international network of cooperatives was a great opportunity to cooperate with cooperatives on a wider - European - platform and to promote cooperatives’ interests in EU institutions. I believe that this goal will always be one of our priorities

C: Czechia began its 6 months term as Presidency of the EU Council on July 1st, 2022. What issues, in your opinion, should be prioritized during their term? What are the priorities of SČMVD for the next years?

LD: The Czech Republic began its Presidency at a very difficult time in which European citizens are facing a rise in prices, a lack of qualified workers, and the war in Ukraine. During the Czech presidency, we consider that the fundamental issues that need to be dealt with are energy and sustainability of industrial production, not only in the Czech Republic, but throughout Europe. Environmental issues and social peace must be kept in mind. In our opinion, the priorities for the Swedish Presidency (Spring 2023) shall remain unchanged. The priorities of SČMVD for the next years will not change as well. We will keep promoting the interests of our members, creating good conditions for their business and we will provide specific assistance to them in order to carry on their activities. As a union, we support the creation of "equal" conditions for companies’ and cooperatives’ economic activities at the level of states and the European Union.

C: The events of the last two years, the COVID pandemic, and the Ukrainian conflict, have had important consequences on businesses all over Europe and the world. How has it affected the cooperatives in your network and the overall cooperative movement in Czechia?

LD: Cooperatives - just like the other SMEs (Small and medium-sized enterprises) - need stability, easy and unequivocal rules, and a predictable environment to have some stability within their business. Obviously, it is even better when the business can be backed by substantial financial support. Thanks to the services and the financial support provided by the Union, the events of the last two years did not have a serious impact on our member cooperatives.

C: What could politics in the European Union and in Czechia do to support the development of cooperatives?

LD: Politicians in the EU and the Czech Republic should invest in cooperatives as they represent a sustainable business model that aims to have a skilled workforce. These two characteristics are what will ensure our development in the future. Equally important are investments in innovation and the ability of cooperatives to compete commercially. More practically, we believe that European funds and simple rules on their use can help the cause.

C: Finally, how do you see the relationship with CECOP, and CECOP's work in Europe evolving? What does SČMVD expect from the European worker and social cooperative movement?

C: Thank you for your time! 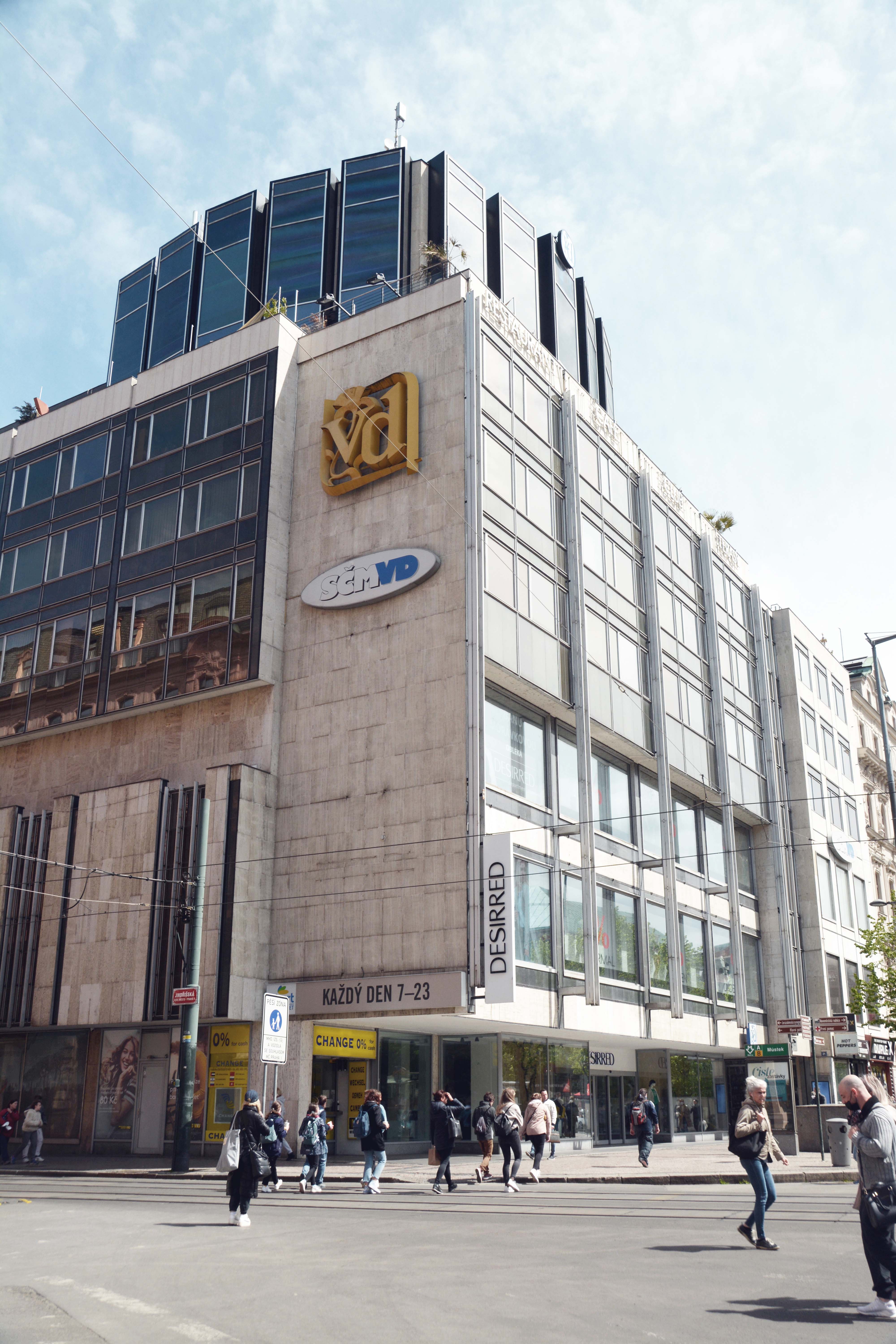