On 6 July 2022, European Parliament in its plenary session adopted the report on the EU action plan for the social economy, calling on the EU member states to create a favourable legal environment for cooperatives, including worker cooperatives. 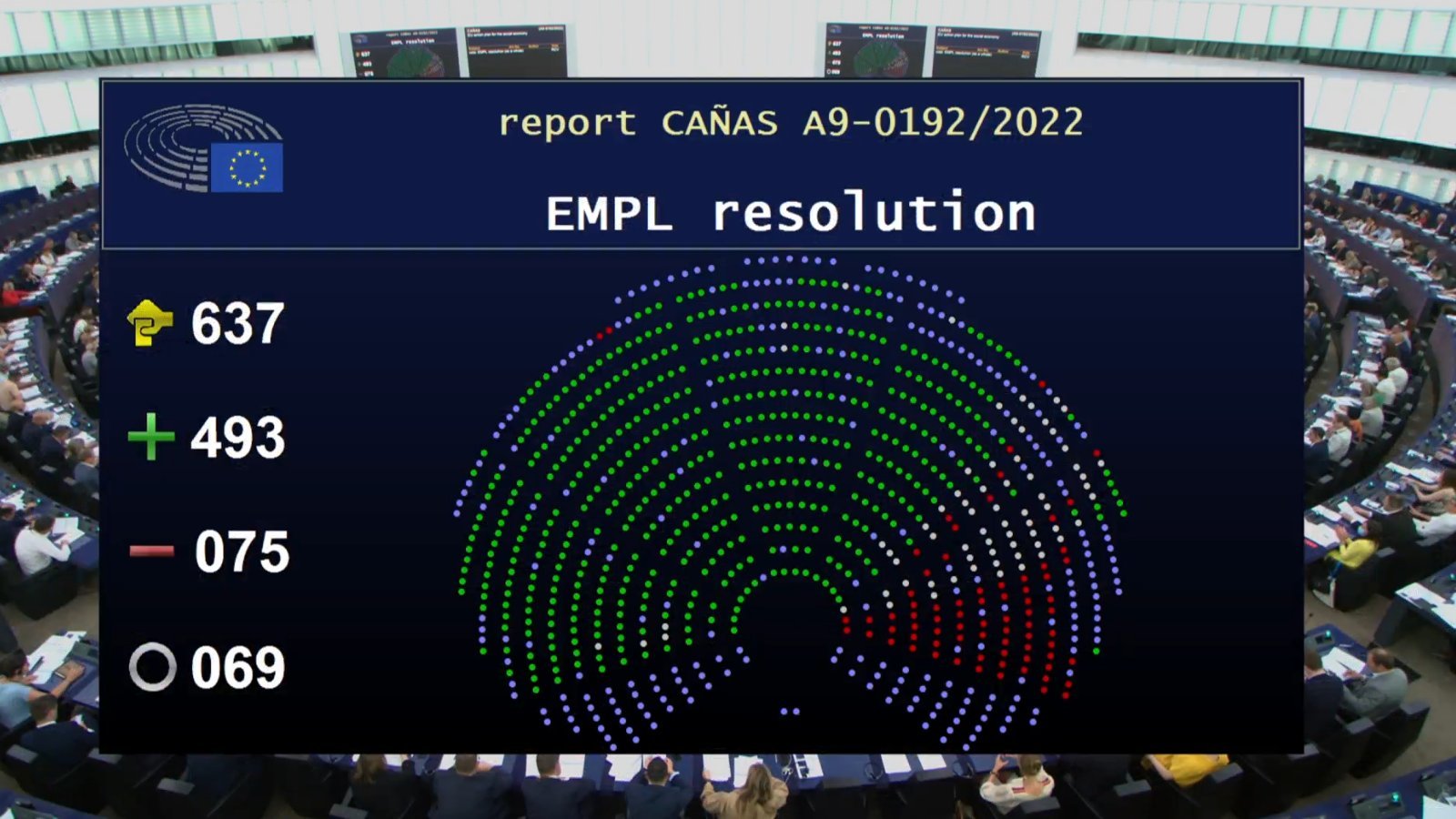 The July 6, 2022 plenary of the European Parliament saw the approval of report “on the EU action plan for the social economy” drafted by MEP Jordi Cañas and a number of shadow rapporteurs; it received 493 votes in favour, 75 against and 69 abstentions. The CECOP celebrates the fact that the report sends a very strong message of recognition and support to cooperatives, including specifically worker cooperatives. Among others, it calls on the Member States to create a favourable legal environment for cooperatives and to promote worker buyouts.

The report highlights the following features of cooperatives (in particular worker cooperatives) and their federations, and calls for increased policy and practical support:

In addition, the report contains a number of important points on social economy as a whole, which CECOP sees as highly relevant, including:

We are grateful to the European Parliament rapporteur Jordi Cañas for taking on board a number of CECOP’s suggestions in this report and look forward to a swift implementation of its recommendations.

The final text of the report (in all EU’s official languages) can be consulted here. 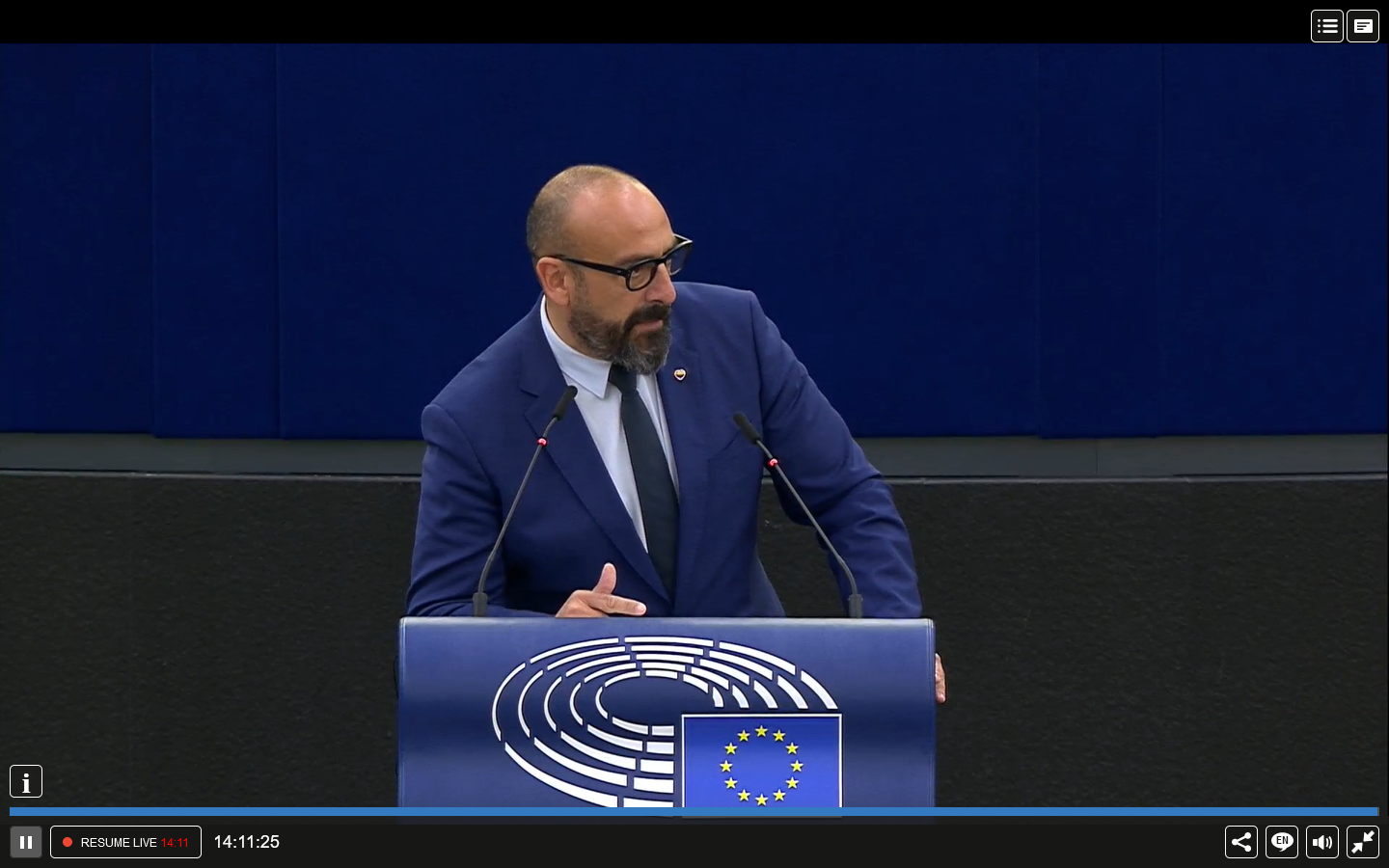