On March 29th, CECOP President Giuseppe Guerini delivered the keynote speech at a high-level conference on "The role of Social Economy in the creation of jobs and the implementation of the European Pillar of Social Rights".

The first half of the event saw contributions from the mayor of Sintra, which is part of the European Capital of Social Economy network, Ana Mendes Godinho, Portuguese Minister of Labour, Solidarity and Social Protection and Social Security of Portugal, and EU Commissioner Nicolas Schmit.

The second half of the event was a panel debate, for which CECOP President Giuseppe Guerini gave a keynote speech. The high-level panel consisted of several representatives of international organizations, national governments, and social economy networks.

CECOP President Giuseppe Guerini was invited as a keynote speaker in his capacity as rapporteur of the EESC opinion on "The role of the Social Economy in the creation of jobs and the implementation of the European Pillar of Social Rights". During his intervention, Mr. Guerini highlighted that the social economy aims to create value for its communities, rather than creating money from money. Therefore, social economy enterprises are important for creating local jobs and provide tailored services in their communities.

Nicolas Schmit, EU Commissioner for Jobs and Social Rights, focused in his intervention on the upcoming Action Plan for the Social Economy that will increase the visibility, building enabling ecosystems, improve access to finance, and support the scale-up of the social economy. 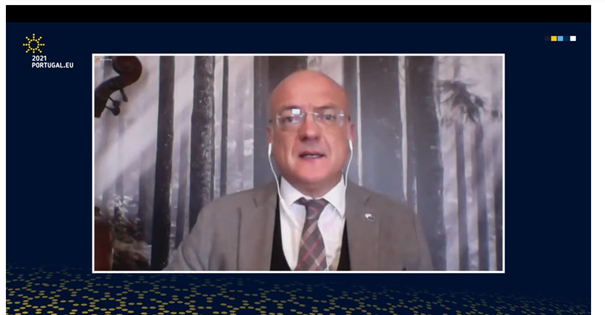 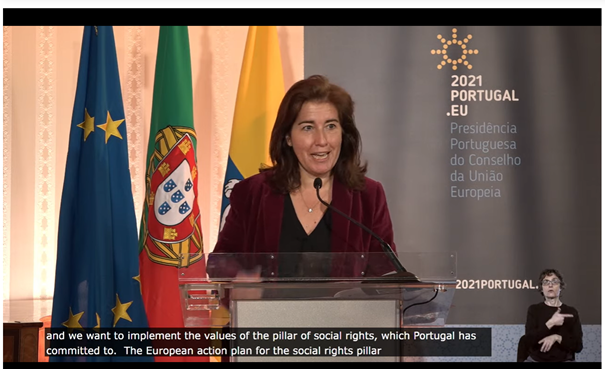 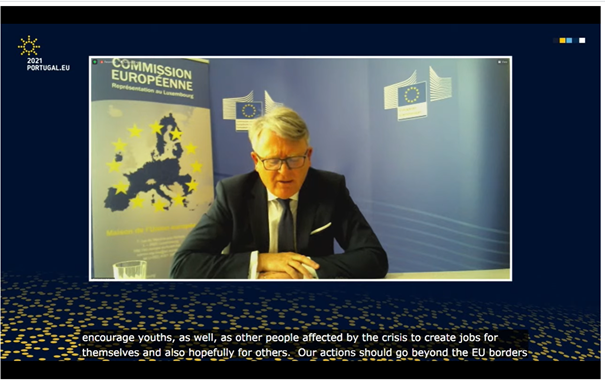