CECOP expects recent European Commission’s announcements on the reform of the EU economic governance framework to lead to increased social & sustainable investment, but some concerns remain. 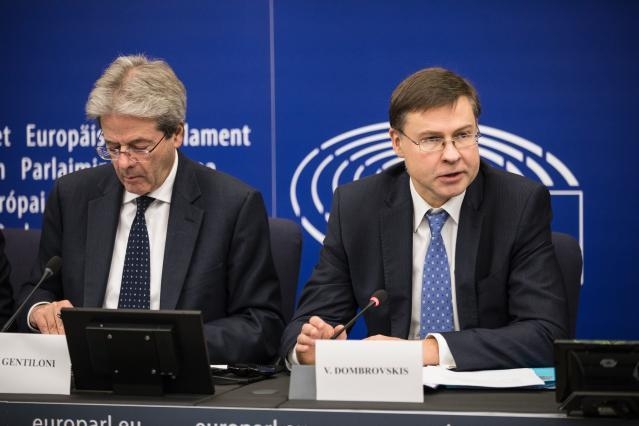 On 9 November 2022, European Commission announced “Building an economic governance framework fit for the challenges ahead”. It was presented to the EU Council on 6 December 2022, and now the discussions continue in the Council on the expert level. The review of the EU’s economic governance framework came in the context of subsequent crises affecting European economies and societies and calls by stakeholders – including CECOP – to open up better possibilities for social and sustainable investment.

The Commission’s proposals aim to decrease the pressure on highly indebted Member States and allow them to reduce the public debt in a more gradual manner; to encourage sustainability-oriented investments and reforms; and to ultimately help “to achieve a fair twin transition (green and digital), increase social and economic resilience (including through upskilling and reskilling), increase territorial cohesion, reduce energy dependencies and increase defence capabilities”. Encouragingly, the Commission recognizes the positive impact of investment on fiscal sustainability and moves away from austerity policies. It also supports investments and reforms aimed at implementing the European Pillar of Social Rights among other priorities.

At the same time, there are still questions and concerns about the reform, in particular on whether highly indebted Member States will be able to put in motion the necessary investments, and whether all necessary investments (for instance in greening) will be seen as eligible.

“We welcome the outlines of a reform that will not be immediate or simple. The path started by the European Commission will be long, but this first step feeds hope and expectations that the European Union will have financially simpler, more transparent, and effective rules on economic governance. It should lead to greater national ownership and responsibility. As cooperatives, we hope that equality and social justice will be taken into consideration as fundamental values for the new European economic governance – it must be stronger, but above all, more just”.